J-pop and K-pop are more than music genres. The two have now become so big and influential that they have become a lifestyle for many. It’s no longer just about the songs and the idols—it is now a subculture that’s making an impact outside of fandoms.

While J-pop and K-pop are similar in many ways, they still differ in some. Without unnecessary comparisons, we’re going to dissect the two and find out how they are different from each other. 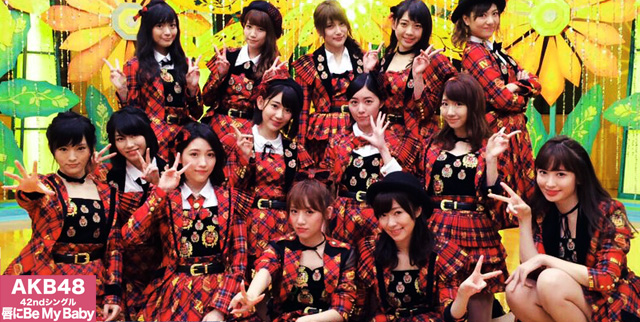 J-pop: Schoolgirl concepts are still very much embraced in the idol industry in Japan. The preppy and girly uniforms are a staple in both K-pop and J-pop and it’s not going away any time soon. Most Japanese female idols wear a lot of frilly skirts, silk, ribbons and lace, much like a doll’s outfit. It’s an ensemble that you’ll see even ordinary people wear on the streets of Harajuku, and it’s a regular look that only the Japanese can pull off. 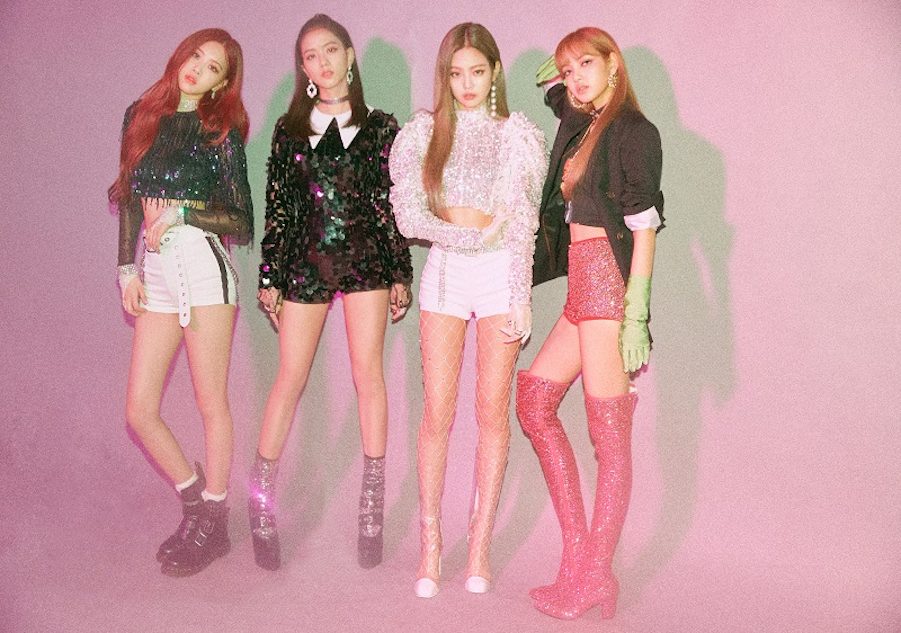 K-pop: Because concepts vary per album and per group, K-pop idols play around with pretty much any concept and look there is that exists. Bad girl or bad boy concepts, innocent/pure concepts, girl crush concepts—these are just a few of the more popular themes that modern K-pop idol groups come out with.

J-pop: Members of popular girl group AKB48 have expressed on the idol survival reality show Produce 48 that J-pop performances focus more on enjoying and having fun on stage rather than being synchronized and sharp.

J-pop idols don’t prioritize heavy or complex choreography but instead focus on making sure the audience is entertained and energized by their performance.

K-pop: Idols in Korea are rigorously trained in both dancing and singing for many years (some even up to 10 years!) before they debut. Crisp and powerful dance moves with polished formations are expected as well as strong vocals and stage presence.

These 3 factors combined are what makes a typical K-pop idol performance and what will essentially make a group succeed.

J-pop: There isn’t much difference between Japanese and Korean music videos as both are creative and innovative in terms of video concepts and storytelling.

K-pop: K-pop music videos are just as creative and unique as J-pop videos but some groups release more than one version. Certain groups have performance versions (or dance only versions), story versions, Chinese/Japanese/English versions (if a group also promotes overseas), and such.

J-pop: It’s difficult to describe J-pop music simply because it’s something you need to listen to yourself to truly understand its unique charm. Their sound usually combines genres of bubblegum pop, rock, and electronic. Heavy guitar sounds accompanied by an upbeat bass is what you’ll usually hear in J-pop tracks.

K-pop: Korean pop music has, in recent years, become more diverse in terms of sound. There has been a lot of Latin music influence and EDM beats in many K-pop tracks as of late. There’s always a mix of hip-hop and rap in any K-pop bop and that’s just how it’s been and will be for quite a while.

J-pop: J-pop idols do a lot of activities with their fans like meet and greets and handshake events. Building and maintaining a strong fanbase is important in the idol industry and that’s how passionate fans are formed.

J-pop fans make a lot of merch themselves like banners, shirts, and more to show their support. Wherever their idol performs, they’ll show up. Some are extreme, some are just supportive but J-pop fans are loyal and vocal when it comes to their faves.

K-pop: Much like J-pop fans, K-pop fans are passionate and vocal about their favorite group. But because K-pop has become a global phenomena that’s accessible in any country, K-pop fans vary because they come from so many different cultures.

Aside from merch, fans create “fanchants” that they chant as one during performances and concerts. Each K-pop group has their own designated color, so fans make sure to buy their fave’s official lightstick to show their allegiance and loyalty.