Before they were busy memorizing hundreds of pages of script, these celebrities were glued to their books and notes. Here are ten celebrities who were geeks first. Photo from Reuters via Business Insider

In the film industry, Natalie Portman is known for her commendable performances in Black Swan and Jackie but in the academe, the actress is recognized for her contribution in two published scientific papers. She graduated high school with a 4.0 GPA and a bachelor’s degree in psychology from Harvard University. Apart from English, she speaks Hebrew, French, Japanese, German, and Spanish. 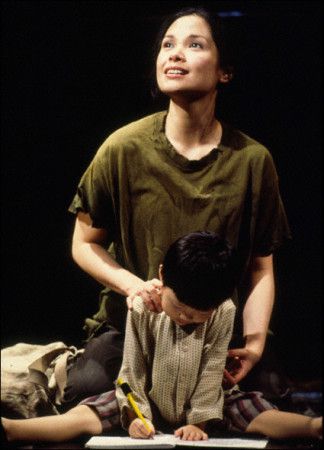 Lea Salonga wowed the world as Kim in Miss Saigon, but even before her Tony Award-winning role, she also impressed her teachers and schoolmates when she graduated valedictorian in both grade school and high school.

Much like her character, Hermione Granger, Emma Watson excelled in her studies. The HeforShe advocate attended Brown University to study English literature and for a period, Worcester College in Oxford University–all whilst filming her movie projects. 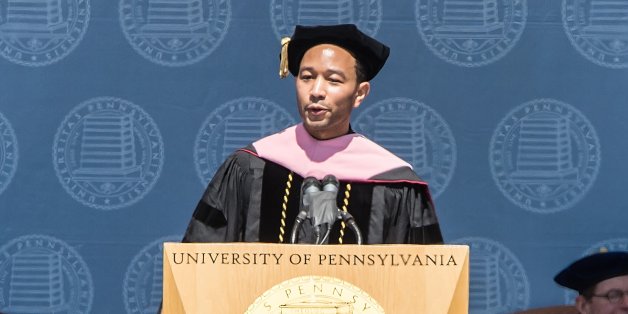 Long before becoming a recipient of multiple Grammy Awards, John Legend was offered scholarships to Morehouse College, Georgetown, and Harvard University. The singer, however, proceeded to studying African-American literature in the University of Pennsylvania.

Georgina Wilson confessed she’s a math geek and her courses prove that indeed she is! George took up the economics (honors) program in the Ateneo de Manila University and eventually graduated with a bachelor’s degree in commerce, double major in accounting and finance from the University of Sydney. 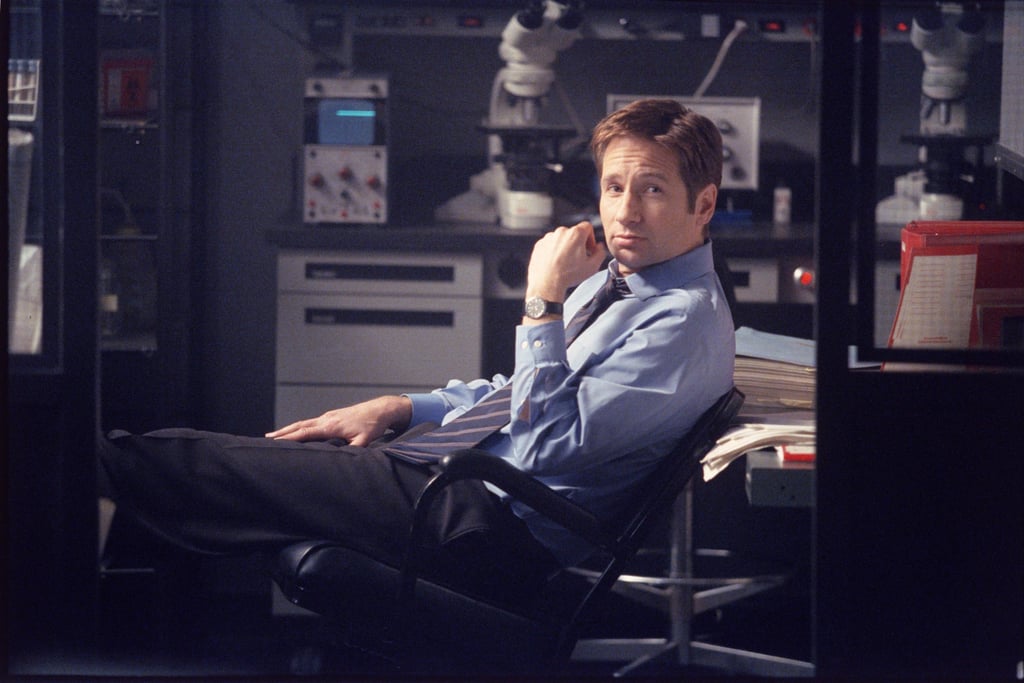 Prior to playing Fox Mulder in The X-Files, David Duchovny graduated with a bachelor of arts degree in English literature from Princeton University and also earned a master’s degree studying the same course at Yale University.

She made her name as one of the biggest, most successful models in the industry, but Cindy Crawford proves that more than beauty; she’s brains, too. She graduated high school as the class valedictorian and received a scholarship from Northwestern University not long after.