Anyone who’s anyone has these slung on their arms. These handbags have long been part of fashion history, becoming icons of their respective brands. Their timeliness design, practicality, and association with influential figures have cemented permanent places for these bags in the fashion hall of fame. Whether you’re looking for your first or next investment, consider these five purses that have stood the test of time.

After being turned down for production by Balenciaga, Nicolas Ghesquière’s design for the Motorcycle Bag wasn’t put to waste when the company permitted it on the runway. Kate Moss saw the handbag and fell in love instantly. Adorned with studs, buckles, zippers, and tassels; and made with soft and light leather, the City Bag didn’t look like most designer bags—exactly the reason why it was welcomed with open arms.

Originally sold without an official name, the bag was allegedly given to Diana, Princess of Wales by former French first lady, Bernadette Chirac. The princess loved it so much, she was seen carrying it on multiple occasions and in various versions. This prompted the House of Dior to name the bag Lady Dior as a tribute to the elegant and sophisticated People’s Princess. Louis Vuitton created its first ever handbag after Audrey Hepburn asked Georges Vuitton to create a smaller version of the Keepall travel bag. Today, the Speedy, covered with the brand’s iconic monogram, is still favored by many women for its size and versatility, making it the perfect handbag for everyday use. 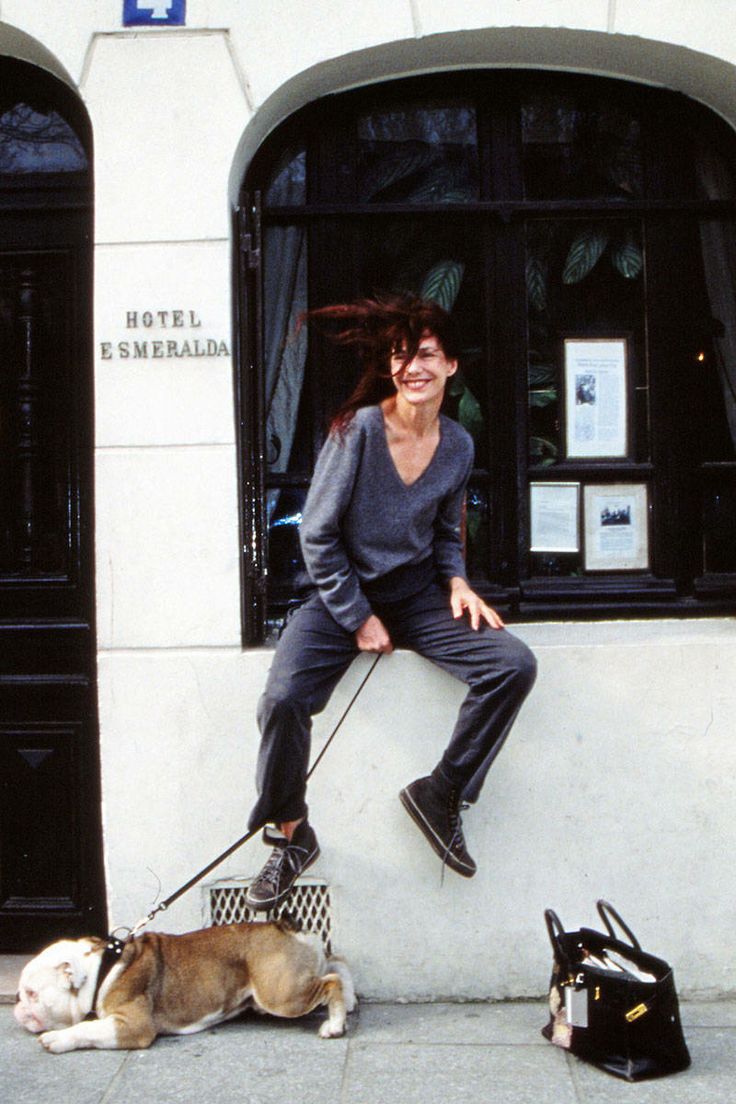 The eponymous bag was named after British actress, Jane Birkin after a conversation she had with Hermès former chief executive about her difficulty finding a leather weekend bag. The Birkin has since become a symbol of excellent craftsmanship, luxury, and exclusivity. And with its virtually infinite waiting list, we’re not the only ones who think so.

Once upon a time, Coco Chanel grew tired of carrying her evening clutches, so she thought of designing one with straps to make it easier for women. Hence, the birth of 2.55. The classic and highly coveted 2.55, named after the date it was introduced, made its mark on fashion history with its distinct design: quilted leather inspired by jockeys’ padded jackets, and gold chain straps. Only a few handbags are made each year with their price tags continuously climbing.