Movie stars don’t get paid just to look attractive on camera. They have to embody every role they portray and commit to it for the entire duration of the filming. There are even extreme method actors like Christian Bale and Joaquin Phoenix who go the extra mile to prepare for a role.

One of the demands of playing characters is to look the part. Looking pretty and delivering lines aren’t enough to convince moviegoers, after all. So if they have to put on pounds or shed some weight, they commit to it.

Here are extreme diets and workouts female celebs did: 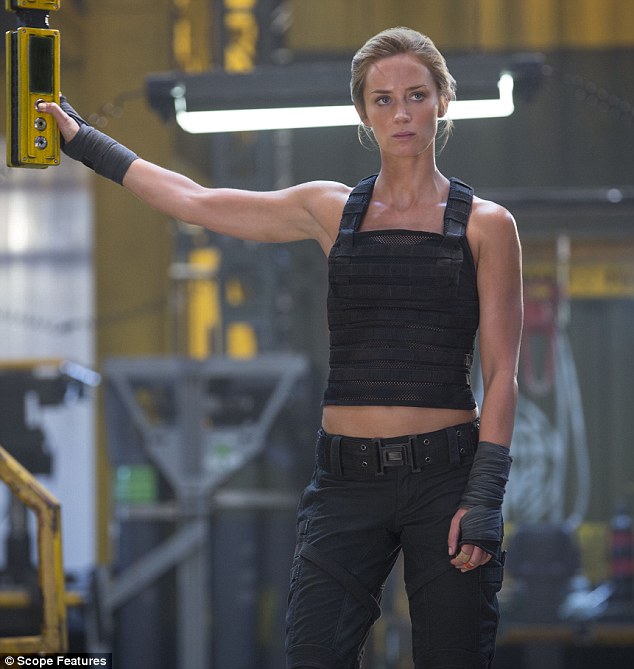 Photo from Scope Features
To prepare for her role as Rita Vatraski in Edge of Tomorrow, Emily had to take up gymnastics, Krav Maga, weight and sprint training. She had to wear a heavy suit armor in the film so she also trained in a weight vest that was as heavy as 85 pounds. 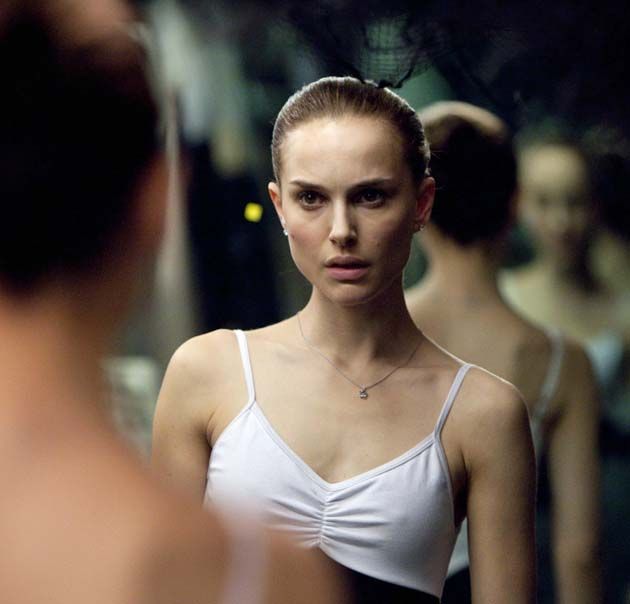 Photo from Fox Searchlight
To perfectly portray a ballerina in Black Swan, Natalie worked with a professional ballerina for 8 hours a day. She took ballet classes along with swimming, cross-training, and endurance exercises. Portman did her best to follow the actual diet of a typical ballerina, which consisted of a “small salad for lunch, a small amount of nuts and fruit, and nothing in the evening.” Photo by Twentieth Century Fox, Marvel Studios
To get in shape for her role as Mystique in X-Men, J.Law worked out 2 hours a day with celebrity trainer James Duigan, who said that she toned and lifted her butt so much that the X-Men costume designers had to remake her prosthetic! 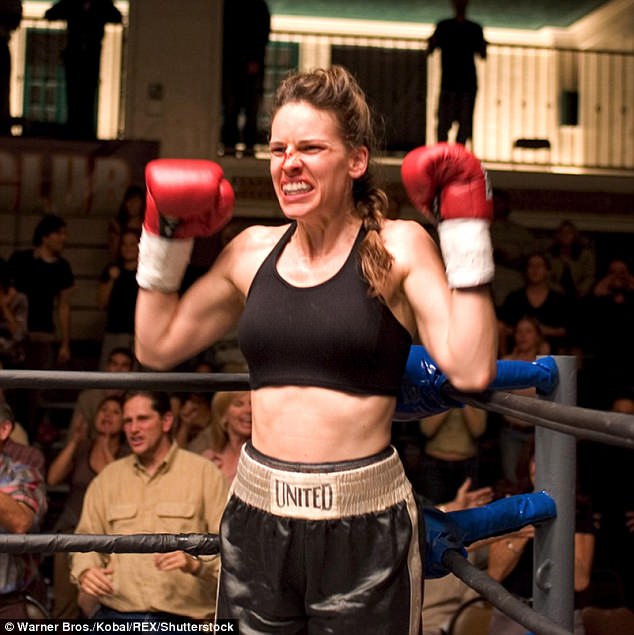 Photo from Warner Bros.
The actress was committed to put on 19 lbs. for her Oscar-winning role in Million Dollar Baby. She did 4-hour workouts for six days a week with boxing and lifting weights. She packed in 210 grams of protein everyday by eating just egg whites and drinking protein shakes every 90 minutes. Photo from Universal Pictures
Aside from shaving her head, Anne Hathaway reportedly lost a total of 25 pounds to play Fantine in Les Misérables. According to her, she consumed fewer than 500 calories a day to achieve her goal. She lost the first 10 pounds by doing a cleanse before filming started and another 15 by eating only two thin squares of dried oatmeal paste a day.
Liked this post? Follow The Girl on TV on Facebook and @thegirl_ontv on Instagram for more!